Franciscan Roots of the Laudato Si’ 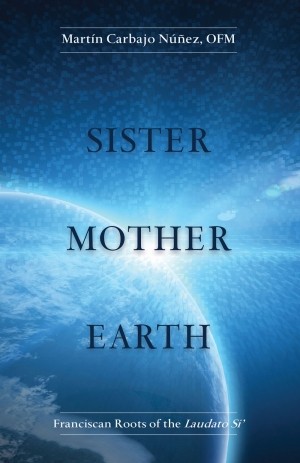 Franciscan Roots of the Laudato Si’

This book introduces us to the Franciscan vision of ecology which, in many respects, seems to have inspired the encyclical Laudato Si’. Assuming an integral and inclusive vision of ecology, the book analyzes today’s global ethical challenges, putting them in relation with the experience of Francis of Assisi and with the philosophical-theological reflection of the Franciscan Tradition. It emphasizes the need to overcome the current technocratic paradigm and the throwaway culture, which fosters the Well-Having over Well-Being and breaks the ties that bind us to creatures.

Francis of Assisi is a universal model for all those who seek to live in harmony with nature. Even Lynn White, who harshly accused the Judeo-Christian religion of having caused the ecological crisis, has been one who proposed Francis of Assisi as a referent for ecologists. The Franciscan school has formulated, in philosophical and theological terms, St. Francis’s intuitions, laying the foundations of a fraternal and cordial ecology that surpasses both the strong anthropocentrism and the administration ecological model. We can no longer regard ourselves as dominators or stewards but as brothers, joyfully responsible for the common home. 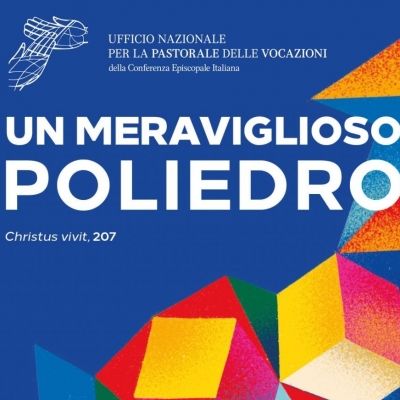 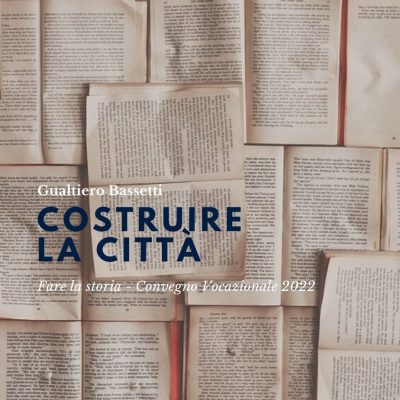 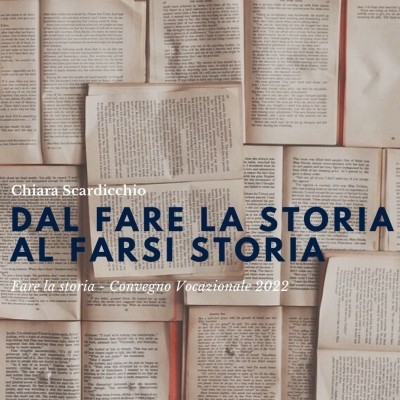 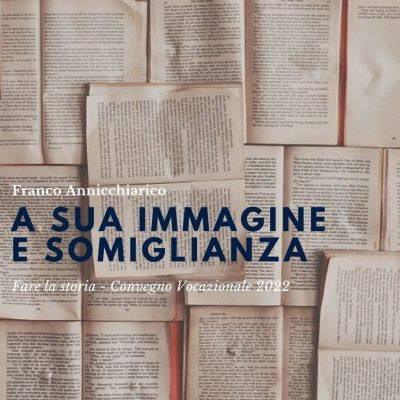 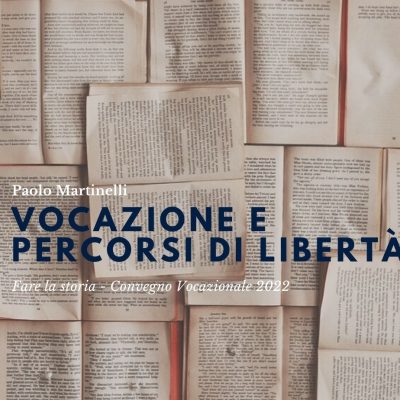 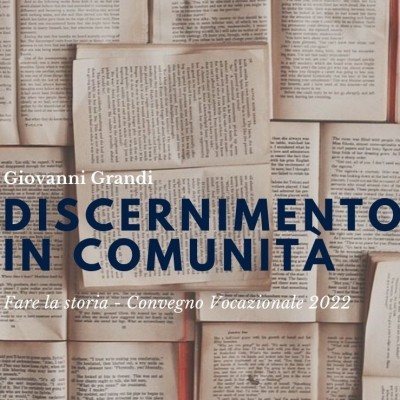